Investor or speculator - which are you? 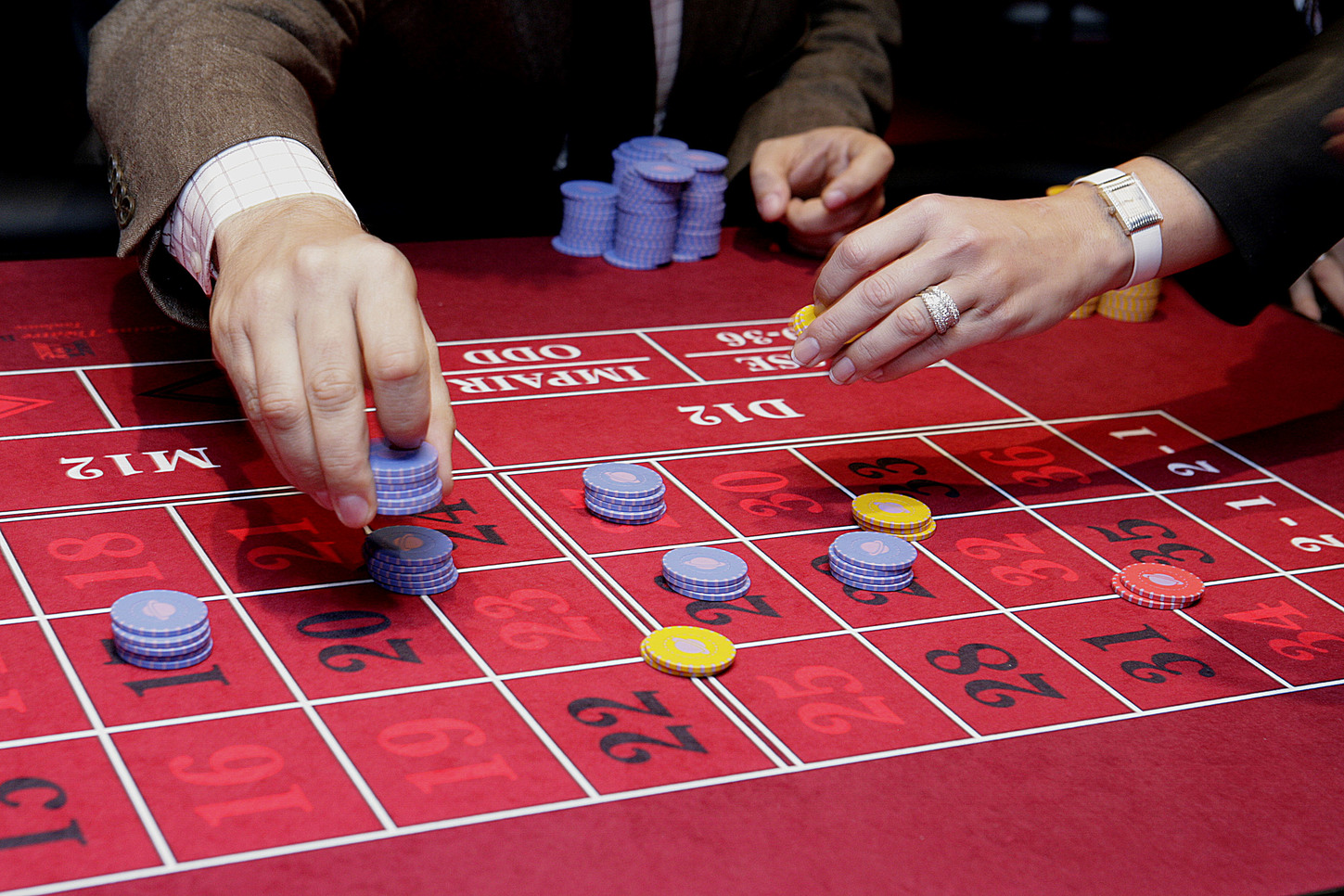 Are you an investor or speculator? Most people think of themselves as investors but it is important to define exactly what this means and why it is so important.

Legendary investor Ben Graham outlined this in his first chapter of "The Intelligent Investor" and we add our thoughts on the subject on this page.

Investor or speculator: a clear definition:

Ben Graham gave a very precise definition of the difference between investing and speculation in his book "Security Analysis" from 1934. He said:

"An investment operation is one which, upon thorough analysis promises
safety of principal and an adequate return. Operations not meeting
these requirements are speculative."

Put simply, a speculator is someone who buys something today and then hopes that someone else will pay more for it in the near future.

This is the type of market operator who would buy a stock today at, say $50 today.

You'd think they were a genius if it went up to $60 next week. They would probably not be worth talking to if it slumped down to $40 a week after purchase!

There is a well known term for the speculator who hopes the price moves up as soon as the asset is bought called "The Greater Fool Theory".

Businessdictionary.com gives a definition of Greater Fool Theory as

"The observation that any price (no matter how unrealistic)
can be justified if a buyer believes there is another buyer who
will pay an even-higher price for the same item."

Sometimes you hear novice investors (or even politicians!) comparing the stock market to a casino. Taking such short term speculative positions does indeed make it somewhat like a game of chance.

People speculate all the time on stocks, prices of commodities, bonds, foreign exchange and other assets. In fact, we all speculate to some degree - you may wonder if you are better off buying your air ticket today or next week to get the lower price.

This is speculation and there is nothing wrong with it but you must be aware of when you are speculating rather than investing.

"Outright speculation is neither illegal, immoral, nor (for most people)
fattening to the pocketbook. More than that, some speculation
is necessary and unavoidable."

He goes on to say:

"And everyone who buys a so-called 'hot' common-stock issue,
or makes a purchase in anyway similar thereto, is either
speculating or gambling. Speculation is always fascinating, and
it can be a lot of fun while you are ahead of the game. If you want
to try your luck at it, put aside a portion - the smaller the better -
of your capital in a separate fund for this purpose."

Investor or Speculator: The Investor's Mind-set

An investor takes a different approach and our hope is that you focus on investing over speculation.

An investor tries to value businesses by using all the available facts.

We think the key to investment is to focus on the business not on the market price. Ben Graham teaches us that the market is there to serve you and not to instruct you.

This is important because it means the market can be wrong is assessing the valuation of businesses. An investor does not need to act on market quotations but is free to exploit mis-pricings by the market.

One of the easiest ways to find out whether you're an investor or speculator is to notice which financial figures are most important to you.

Speculators watch the stock price every minute of the day, but investors are more interested in earnings.

They don't need minute-by-minute valuations because they're in it for the long run.

The stock market provides these minute-by-minute valuations for your investments but you have the liberty to ignore them.

Don't be concerned with the fluctuations of the market price in the short term.

Think of it this way: If you were to buy an investment property then it is unlikely you would go to the real estate agent a week after you bought it to ask for a new quote.

You would, however, be interested in the rent you could charge and whether you can increase this over time at least in line with - or above - inflation.

The same would be true if you bought your local gas station or restaurant - you would focus on the number of customers coming in, the amount of revenue produced, your costs, and your overall earnings.

Your job as an investor should be (over time) to buy ever increasing earnings and profits and to resist the temptation to sell.

Yes, there are other ways investors can profit such as investing in cheap stocks (assets selling under liquidation value - a Ben Graham favorite) or investing in arbitrage or special situations.

However, we feel you will do best by adding high quality businesses that have sustained and increasing earning power at reasonable valuations.

Investor or Speculator: How to make investing easy

Even if you don't want to invest in individual companies or don't have time to do the work then you can always invest in the index itself by regularly purchasing an index tracker ETF.

Have a look at our page on dividend ETFs for more information. The key is to keep investing even if the market has been going down for long periods of time.

This process is called dollar cost averaging and means the same amount of dollars will buy you more shares (or part of an index) when the market has gone down due to prices being cheaper.

Distinguishing between investment and speculation is one of the most important jobs you can do as an investor.

Speculation can be very dangerous and lead to large losses.

You tend to see a lot of speculation appear in the market when stock market levels are very high such as in the late 1990s.

Back then speculators were piling into tech stocks that were trading on sky high Price to Earnings ratios and some stocks didn't even have revenues!

An understanding of investment as opposed to speculation should have helped to protect the investor from such mistakes.